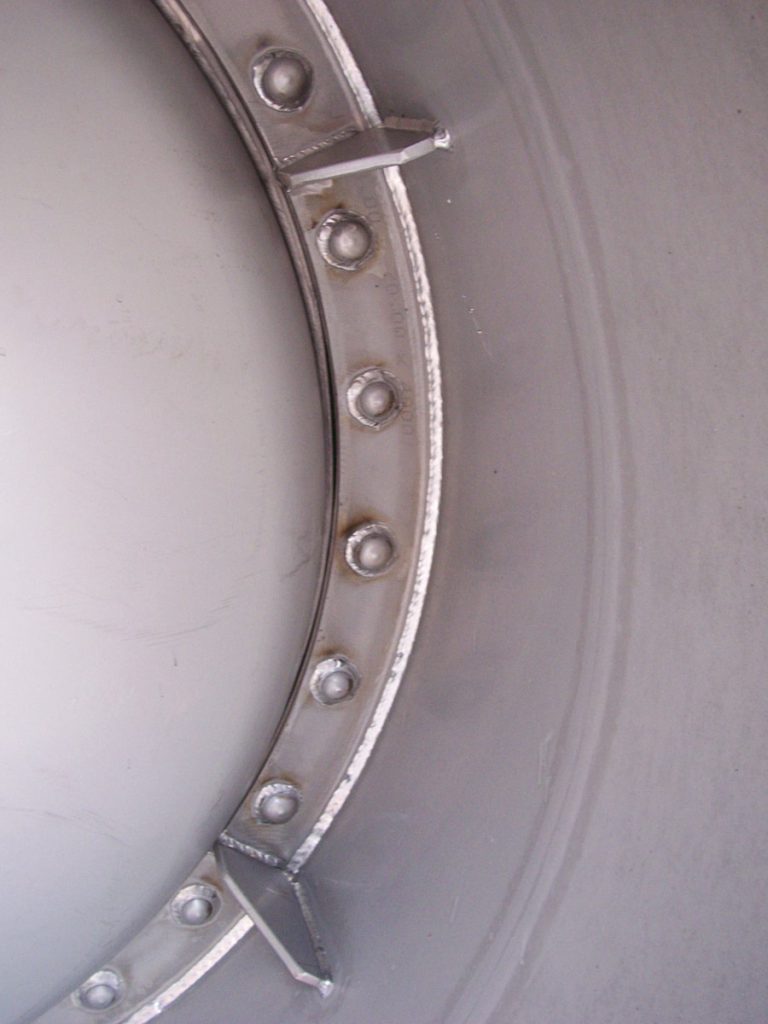 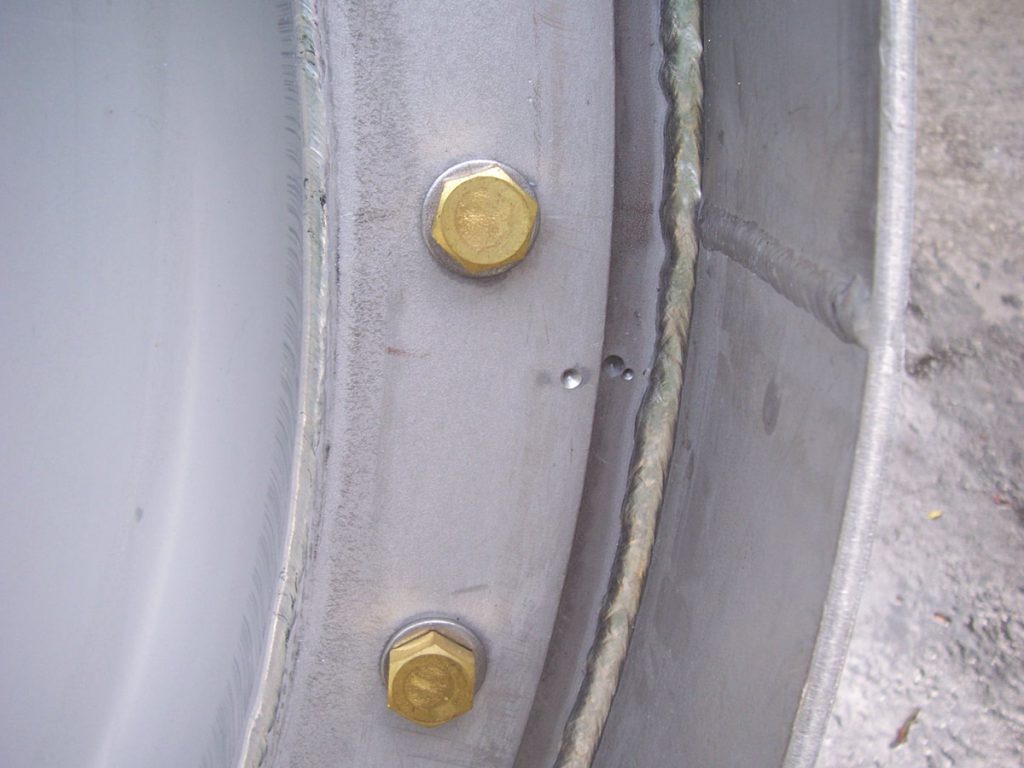 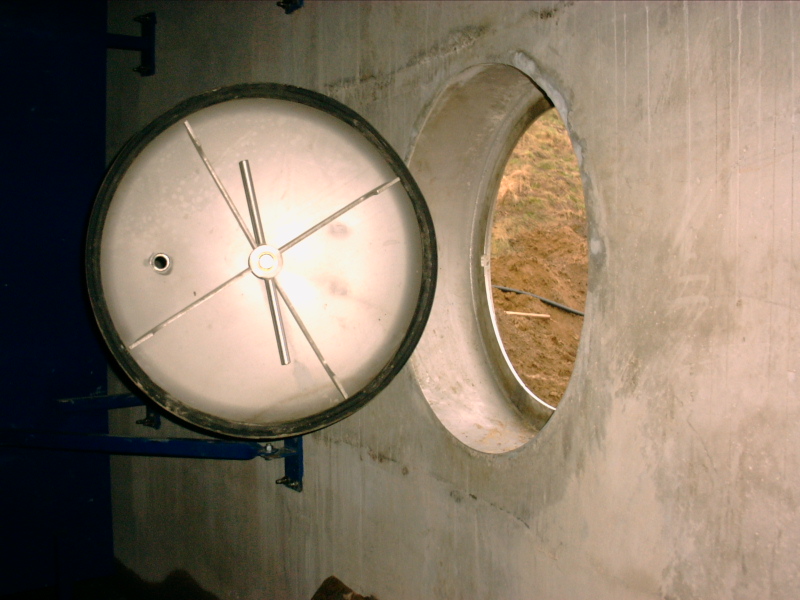 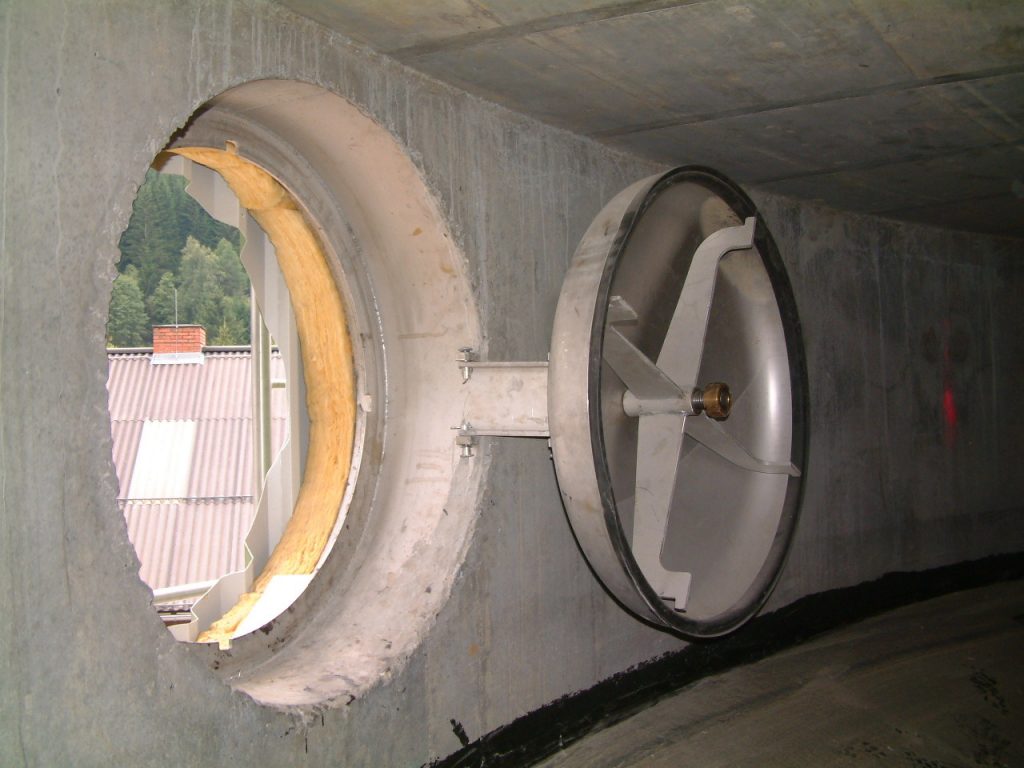 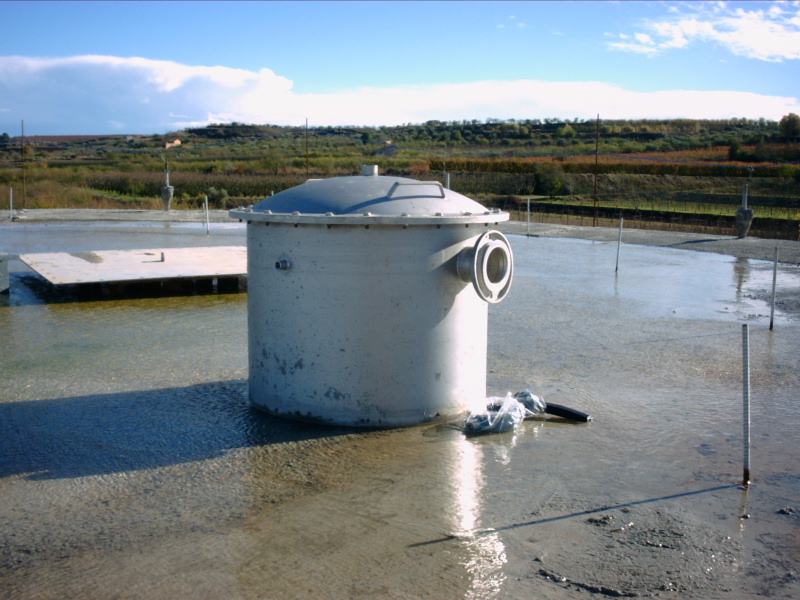 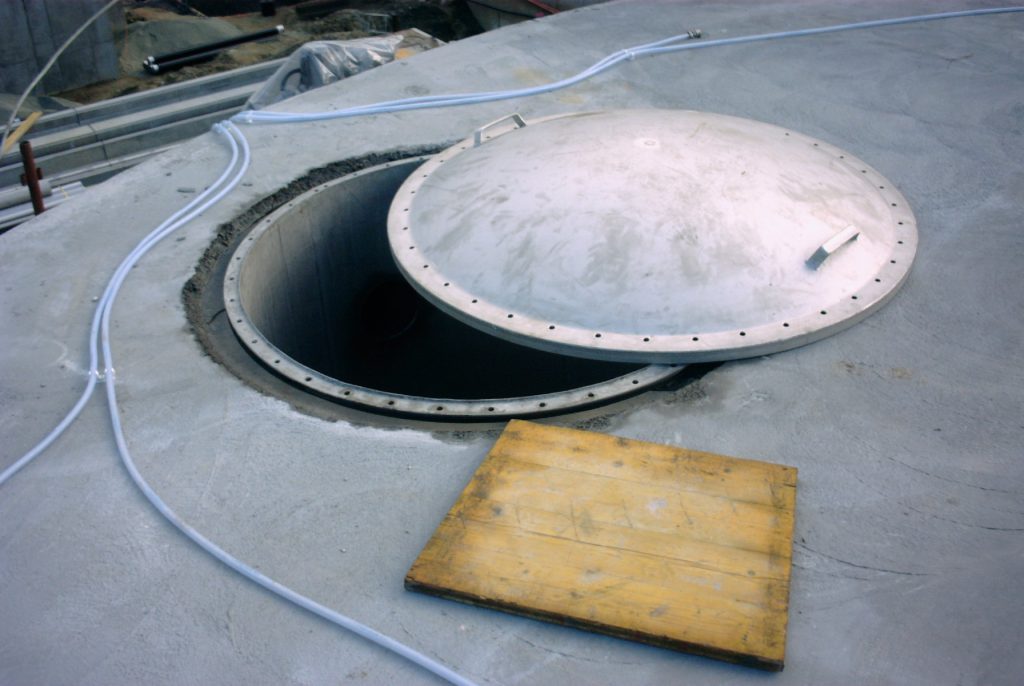 Manholes in digesters, Biogas reactors or other concrete containers serve to allow unrestricted and safe access as also an entry point for materials and other components. They also serve as an inspection point which can be quickly opened and closed.

Manholes can be tted with sensor openings or other additional xtures for measurement components.

ennox manholes can be supplied in a variety of sizes and designs. ennox manholes are manufactured entirely from 1.4571 stainless steel. ennox provides you with the most modern designs for either lateral or top assembly:

Manholes with a screwed cover and handle. The base unit is installed hermetically tight in the top of the digester, either directly cast (concrete reactor) or welded (steel digester).
An air tight seal between the lower part and the cover is achieved with an NBR o-ring seal.

With a special quick connector and swing mechanism, the ennox manholes can be easily opened and closed to the inside of the digester. After closing the manhole the digester is her- metically sealed up to a pressure of 4 bar.

The accumulation of dirt and contamination on the inside surface is prevented by the convex form, which, in turn will guarantee problem-free operation.

This manhole is equipped with a strong handle. It opens to the outside of the digester and is fastened with screws. This manhole cover also boasts a convex form on the inside, preventing the build-up of dirt and contamination.

Our team will gladly support you

Our team is looking forward to answering all your questions around biogas as well as our products and will be pleased to consult you.

In case you are not able to reach us via phone, please feel free to email us and we will contact you promptly.

Do you have any questions about our products?

Thanks for your message, we will contact you soon.